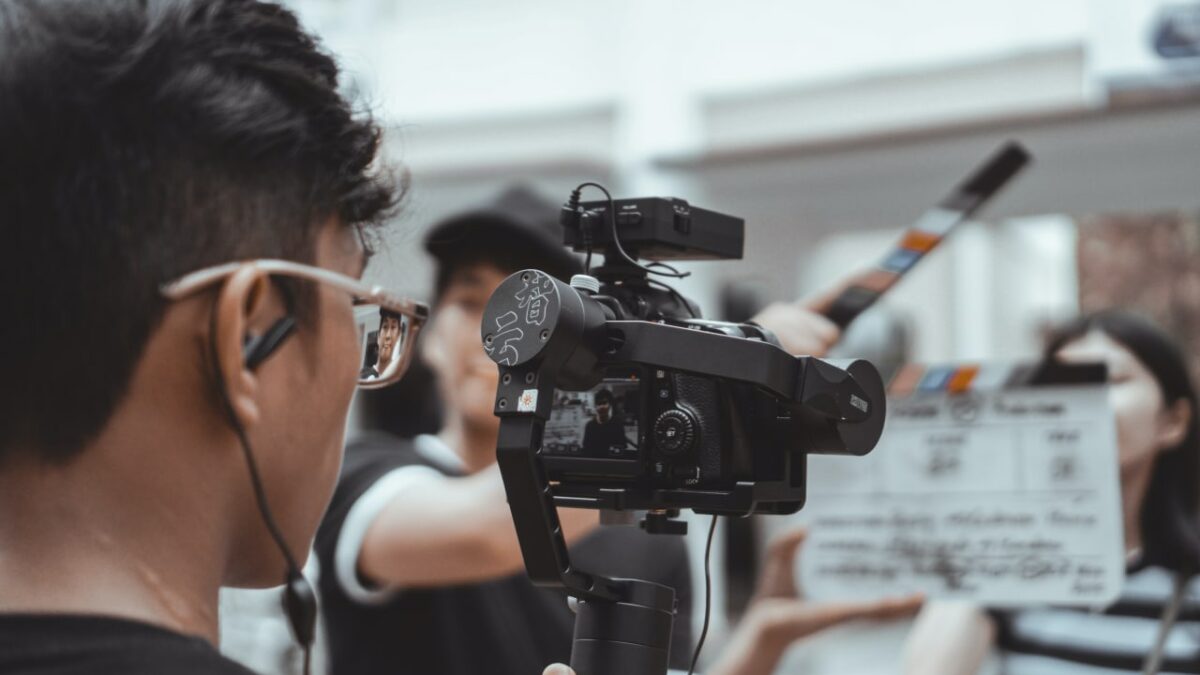 On 3 March 2022, Taalay Duyshenbiyev, the director of Kyrgyzstan’s Next TV, was arrested and taken to the Pre-Trial Detention Centre (DC) of the State Committee for National Security (SCNS). Duyshenbiyev is accused of inciting ethnic hatred on Next TV’s social media channels after he posted comments about Russia’s invasion of Ukraine. The comments provoked a large number of negative responses on social media, prompting the response from authorities. On the same night, state security officers searched the Bishkek radio station office, confiscated television and radio equipment, and sealed the studio and journalists’ offices.

Duyshenbiyev was charged, under Article 330 of the Criminal Code, with ‘inciting racial, ethnic, national, religious, and interregional hatred (discord)’. If found guilty, the journalist faces up to seven years in a strict regime penal colony. His case is being considered by the Pervomaiskii District Court of Bishkek. Duyshenbiyev’s attorneys repeatedly requested that the detention conditions be changed, but their applications were rejected and, as a result, the accused remains in custody. The verdict in the case is expected on 9 September.

The freedom of the media and for journalists are guaranteed by the country’s Constitution and a number of laws of the Kyrgyz Republic, including one on mass media and another on the protection of the professional activities of journalists.

“The UN Human Rights Council made recommendations to Kyrgyzstan back in 2020 on the need to prevent the misuse of legislation on extremism, terrorism, incitement, and defamation against independent journalists and the media,” noted the lawyer Akhmat Alagushev. “The charge was brought under Part 2 of Article 330 of the Criminal Code, which provides for the commission of the crime by a group of persons by prior conspiracy, but in this case only Taalay Duyshenbiyev is a defendant. The grounds for the charges were the publications on social media about Russia’s military aggression in Ukraine, while in the materials of the case, the state did not provide any evidence of Taalay Duishenbiev’s guilt. It is important to note that these publications were not published on the broadcasting network of the TV channel that Duyshenbiyev is in charge of. On this basis, we consider this criminal case as persecution of a journalist for political reasons.”

The criminal prosecution of Duyshenbiyev clearly ignores the recommendations put forth by the Human Rights Council.

Sarah Clarke, head of the Europe and Central Asia team at Article 19 said, “ARTICLE 19 calls on the Kyrgyz authorities to immediately stop the criminal prosecution of the Next TV director Taalay Duyshenbiyev and release him from custody, as well as to ensure the right to freedom of expression and freedom of information for independent journalists, media, and civic activists in accordance with the international obligations of the Kyrgyz Republic.”

Kyrgyzstan is ranked 94 out of 161 countries in the 2022 Global Expression Report – ARTICLE 19’s  annual review of the state of freedom of expression and the right to information around the world.